Instant Pot Berry Cheesecake. Pressure cooker cheesecake topped with a colorful mix of summer berries – with a few mashed up and mixed in the batter for good measure.

Then I’m buying them in pints at the farmers market – blueberries – and eating them plain, straight out of a bowl.

But, eventually, the joy of the first bounty of summer wears off. I’m looking at the colorful selection of berries and thinking…now what?

Cheesecake, that’s what! I was googling around for cheesecake ideas and came across this one, mixing some mashed berries into the batter and piling the rest of the berries on top. It looked fantastic, so I started to work on adapting it to my standard Instant Pot cheesecake recipe. (For new readers: pressure cooked cheesecake is my secret dessert weapon. I’m not a baker, but my Instant Pot will turn out great cheesecakes whenever I need to bring something to a party.)

This berry cheesecake gave me trouble at first. I was over-beating my cheesecake batter, making it light and fluffy – so fluffy that it overflowed my cheesecake pan while it was pressure cooking. I don’t know if it’s something about adding mashed berries to the mix, or if I was just overworking the batter. I cut back a bit on my standard timings, mixing everything a little less, and the result came out exactly how I hoped it would – thick and delicious.

Looking for a way to use up the summer’s bounty of berries? Try this cheesecake.

Instant Pot Berry Cheesecake. Pressure cooker cheesecake topped with a colorful mix of summer berries – with a few mashed up and mixed in the batter for good measure. 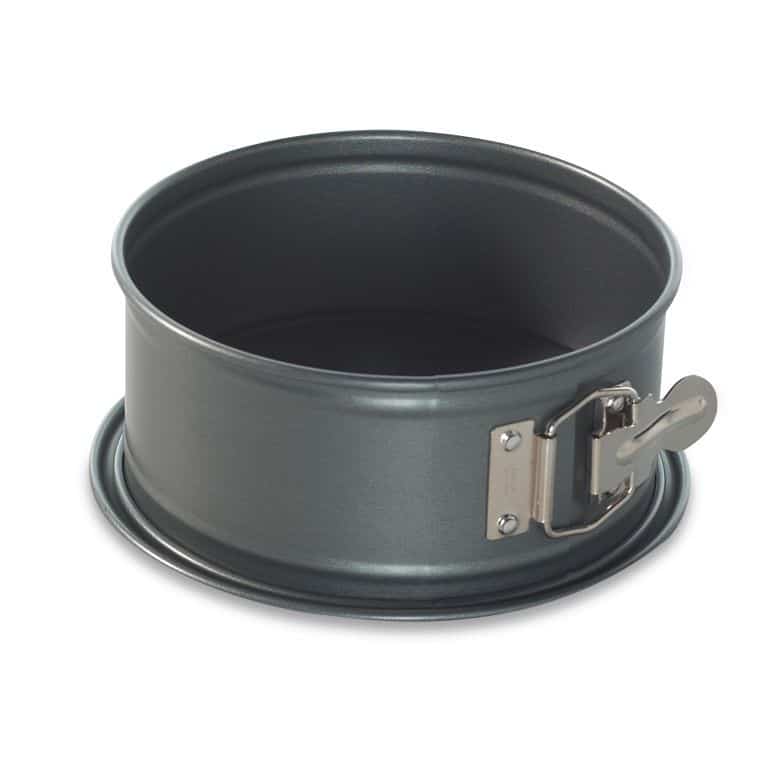 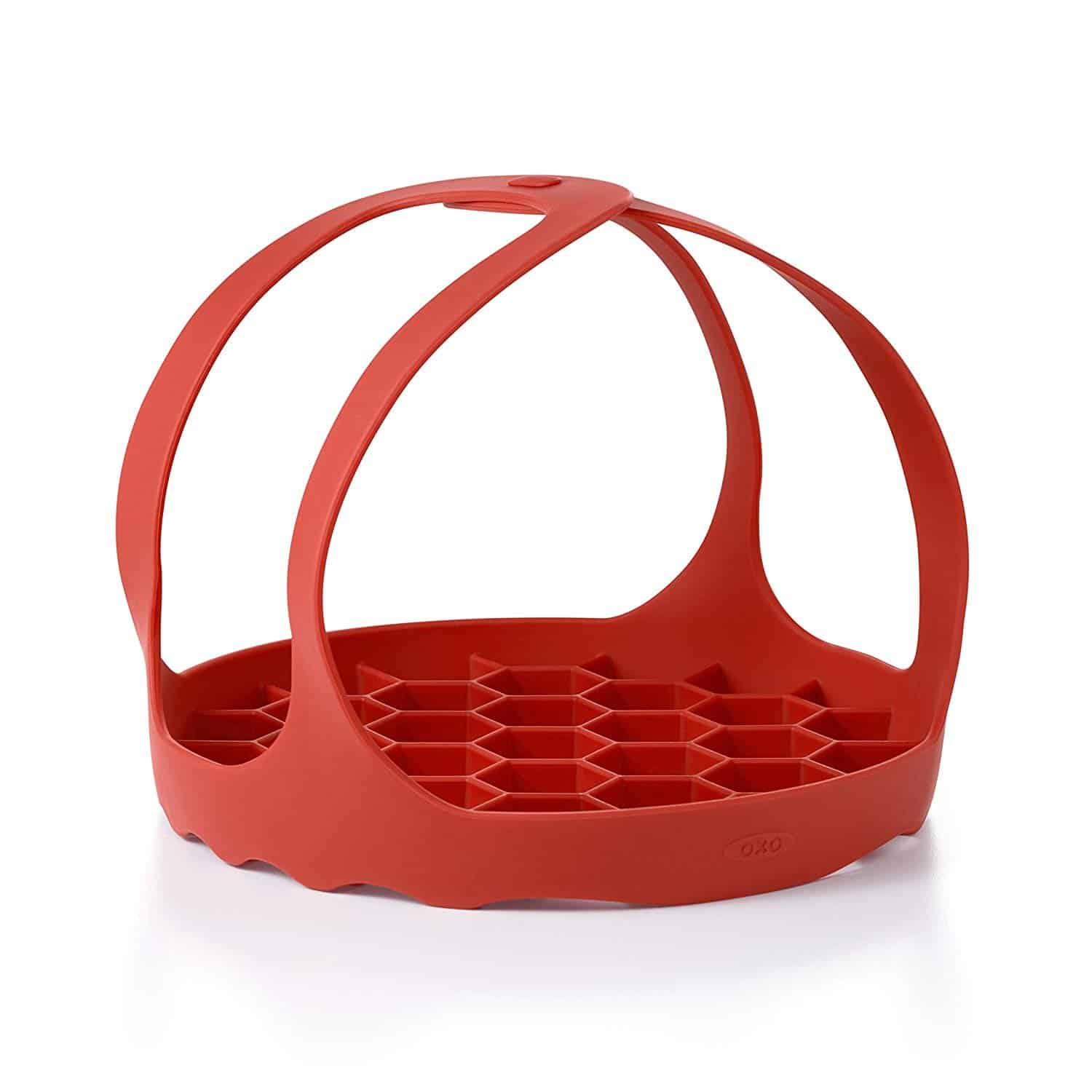 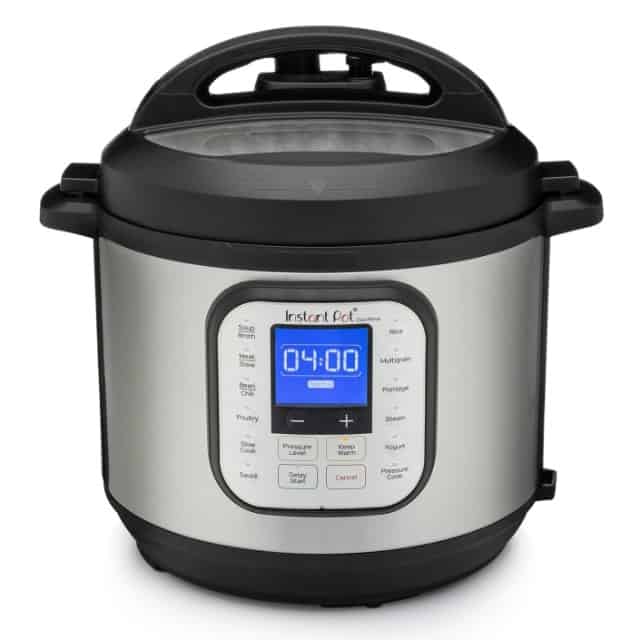 What do you think?

Questions? Other ideas? Leave them in the comments section below.

Enjoyed this post? Want to help out DadCooksDinner? Subscribe to DadCooksDinner via email and share this post with your friends. Want to contribute directly? Donate to my Tip Jar, or buy something from Amazon.com through the links on this site. Thank you.